The Central Vermont Runners race series is a group of races in which CVR club members are awarded points based on their finishing time compared to the best time run by a CVR member in their age group. Standings are published throughout the year, and awards are presented to the age group winners and additional overall points leaders at the annual CVR banquet. 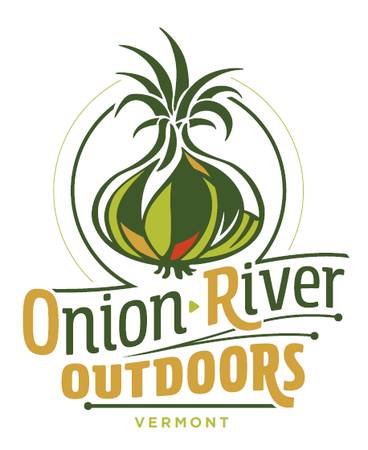